Polygon Physics is a French company founded in December 2013 to valorize ion source technology developed at the LPSC (Université Grenoble Alpes – CNRS/IN2P3). It is our aim to contribute to better tools for surface enhancements. Our expertise is in the design and fabrication of ion & electron beam solutions based on ultracompact ECR plasma cavities. We are based in the Grenoble area. 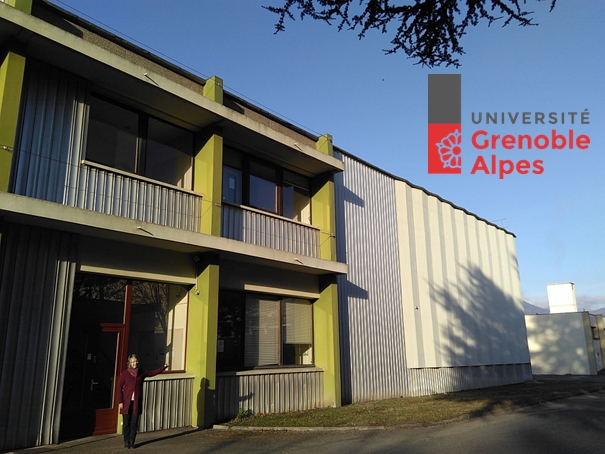 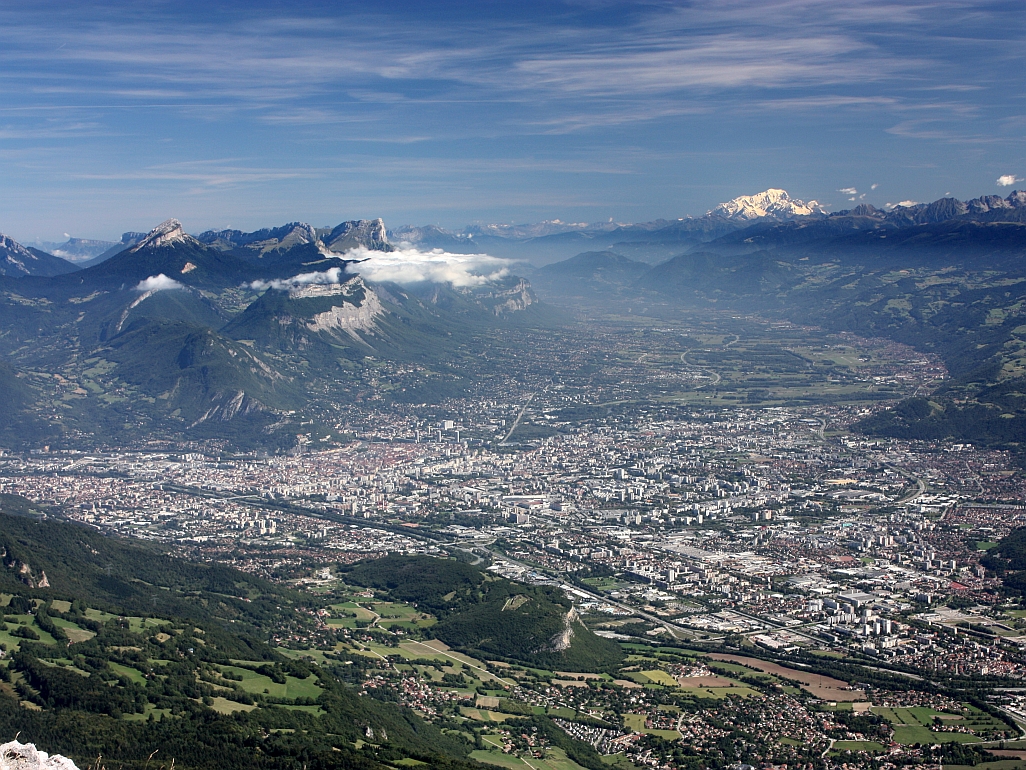 Two researchers in a lab

The ECR technology that is at the heart of Polygon Physics’ expertise is the fruit of a long quest for simplification, miniaturization and reliability. Driving force in this quest was the partnership of Polygon Physics’ founders Pascal Sortais and Thierry Lamy, two longtime academic colleagues. Together they introduced the first permanent magnet ion sources, and filed the patent for an ultracompact and ultralow power ECR plasma cavitiy: COMIC. Their results provoked multiple requests for applications well outside of the world of particle accelerators, up to the point that the creation of a company was the right step forward.

The technology they had developed had two major consequences relevant to industrial applications.

First of all, a bit paradoxically perhaps, the compactness of the plasma cavity (plus its low power consumption and inherent reliability) enabled the creation of ion beams of any size and shape. This is because the number of cavities can be easily multiplied up to the desired source dimensions, for example in a honeycomb pattern. Such multi-cavity based sources are very suitable for large area implanters, ion beam deposition systems and any other application of broad beam ion sources.

Secondly, with the invented technology, systems based on 10, 20 or more ion sources working simultaneously are now a reality. The latter has led to an innovative ion beam sputter deposition method: Multi Beam Sputtering.

A company was born

Polygon Physics saw the light in December 2013. Its founding fathers are the ECR source specialists Pascal Sortais and Thierry Lamy, joined by Jean-Loup Ruffieux, business man with extensive experience in surface processing. In its first few years Polygon Physics delivered a large implanter and several ion beam and electron beam modules to academic and industrial users in different parts of the world.